Free Shipping on most orders over $100 to contiguous U.S. 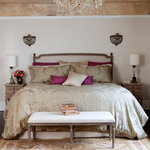 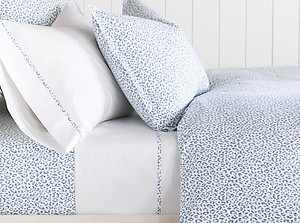 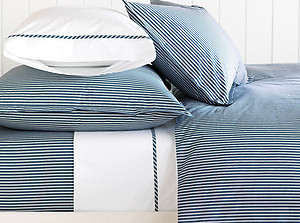 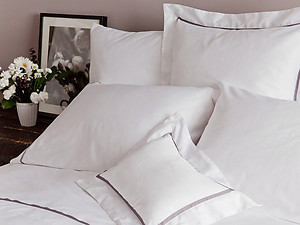 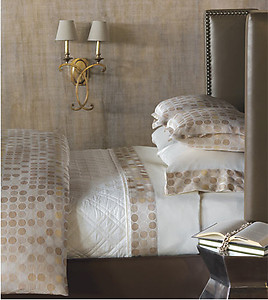 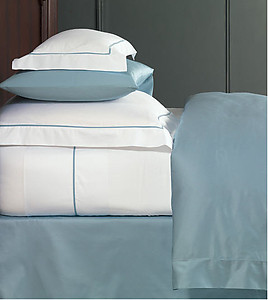 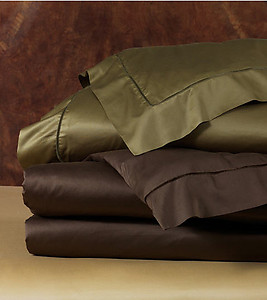 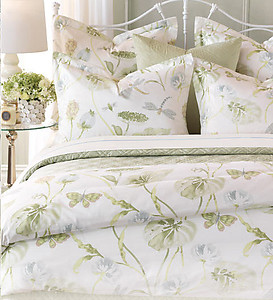 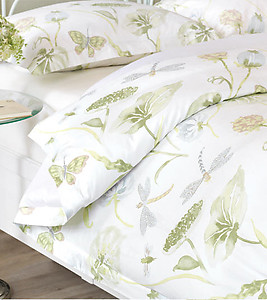 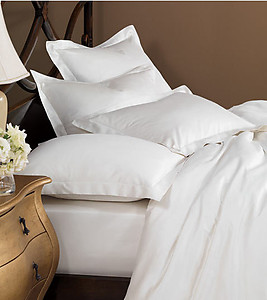 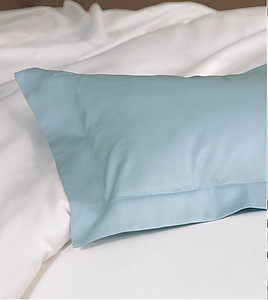 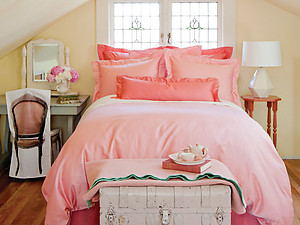 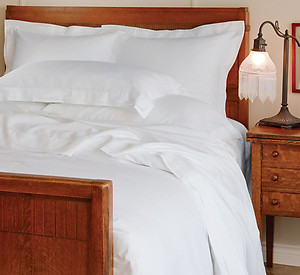 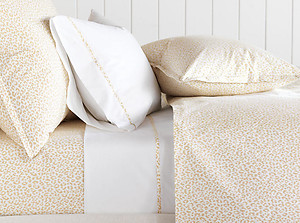 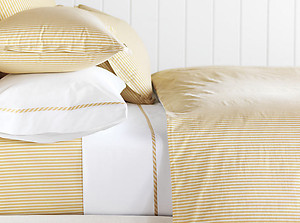 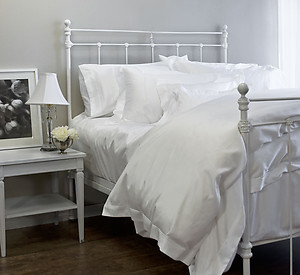 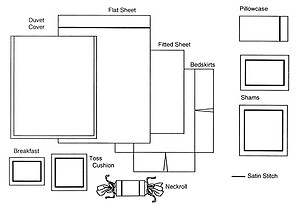 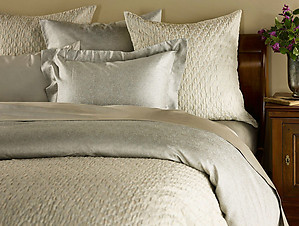 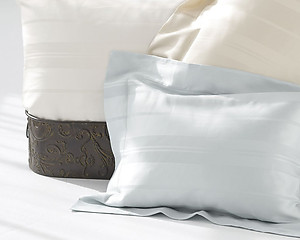 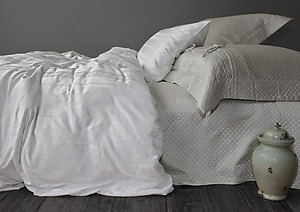 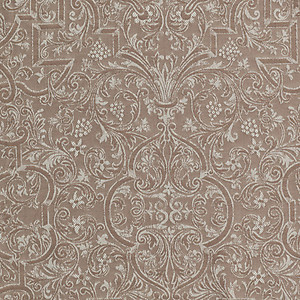 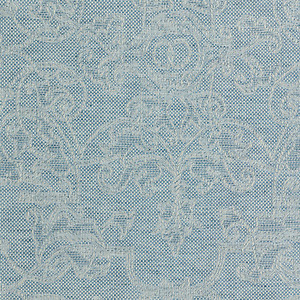 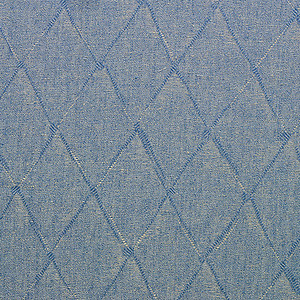 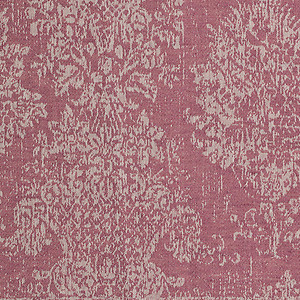 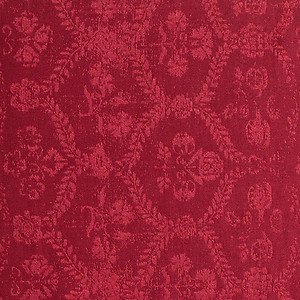 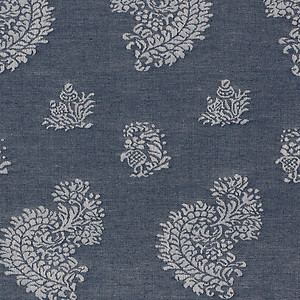 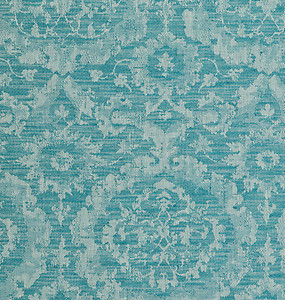 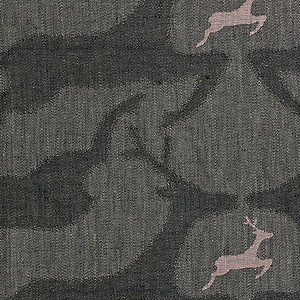 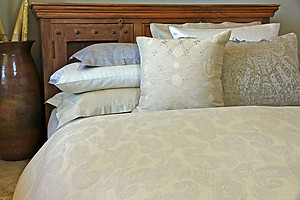 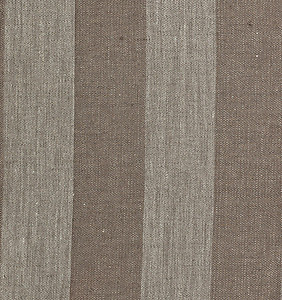 We find that many people in the United States say duvet when they are actually referring to a duvet cover, so this should help clarify the differences between them. A duvet usually refers to a down comforter. It's a cloth bag usually filled with goose or duck down and/or feathers, although the duvet can also be filled with wool, silk or a man made fiber. Even though duvets or down comforters have a cloth outside cover, they are usually further covered with a removable duvet cover to protect them and also to provide a decorative look. A duvet cover is a protective and usually decorative fabric cover that is used to cover and protect the duvet itself. Picture a pillowcase on a pillow if you will.
You usually can wash duvet covers in the washing machine (some duvet covers need to be dry cleaned, depending on the material and construction), but most duvet's will need specialized cleaning (and a large washing machine). An advantage to using a duvet cover is that you can easily change the look, feel, color, etc of your bed by changing the duvet cover out. Some duvet covers are even reversible. Duvet covers can be made in a number of fabrics, including cotton, silk, rayon, suede, linen, etc.
Measuring for Duvets & Duvet Covers: Duvet's and Duvet Covers come in different sizes, it's important to keep this in mind when selecting a duvet cover or duvet. Usually dimensions are given in width first, length second, so a duvet cover that measures 102" x 90" would be 102" wide and 90" long. The duvet cover and duvet itself do not have to be the exact same size, however if in doubt its usually better to have the duvet be slightly larger than the duvet cover.
Duvet covers usually have one of three methods of closures, Buttoned, Zipper or Ties. They all perform the same function, that is to close the open end of the duvet cover. There is no real advantage between the closure methods, however zipper closures tend to have the cleanest look and the zipper is usually hidden behind a flap of some sort. The downside of a zipper is that if the zipper gets stuck or broken it would be a relatively expensive repair. Buttons closures are the most typical method, and the button can either be hidden or visible depending on the manufacturer. A button, should it come loose, can easily be reattached by anyone with basic sewing skills. Tie closures are probably the most infrequently seen, but they can add a specific look to the duvet and are easily repaired as well.
Add To Cart
View Product